Born and raised in Amarillo, Texas, Palmer graduated from Amarillo High School in 1995. He played college golf at the University of North Texas (one year) and then transferred to Texas A&M University for his final three years.
Palmer’s first career win came at the 2004 FUNAI Classic at the Walt Disney World Resort, with a three-stroke victory over Briny Baird. Four years later, he earned his second career win during the PGA Tour Fall Series at the 2008 Ginn sur Mer Classic where wet, rainy conditions made the course play tough all week.

He won by making a ten-foot putt for birdie on the final hole on Sunday to finish seven under par and win by one stroke over five players. He was 143rd on the money list entering the week, but this win secured his playing status on Tour for 2009 and 2010. 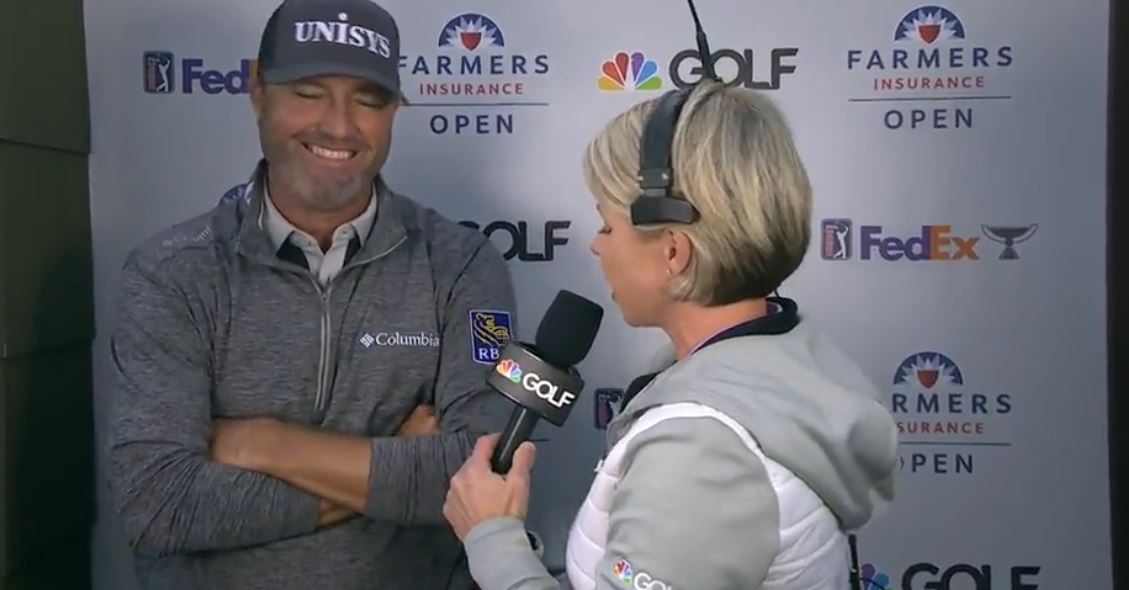 Ryan Palmer’s interview after Round 2 of Farmers 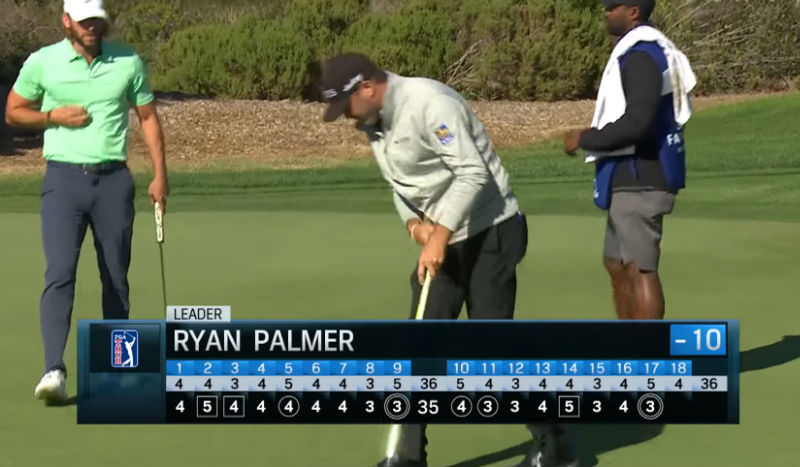 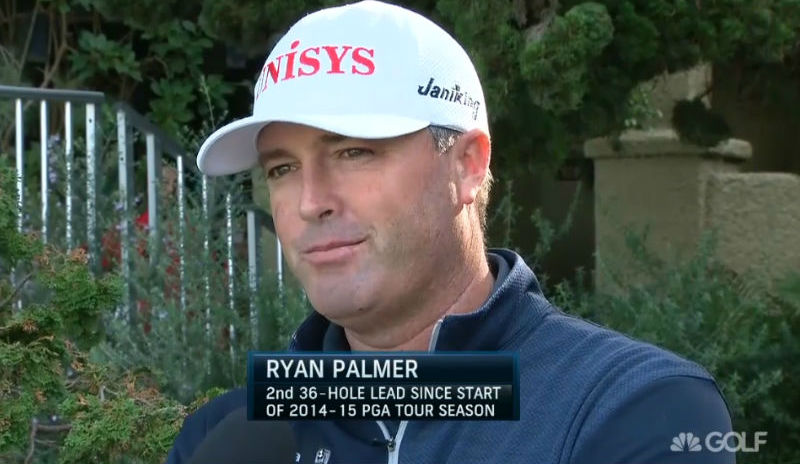 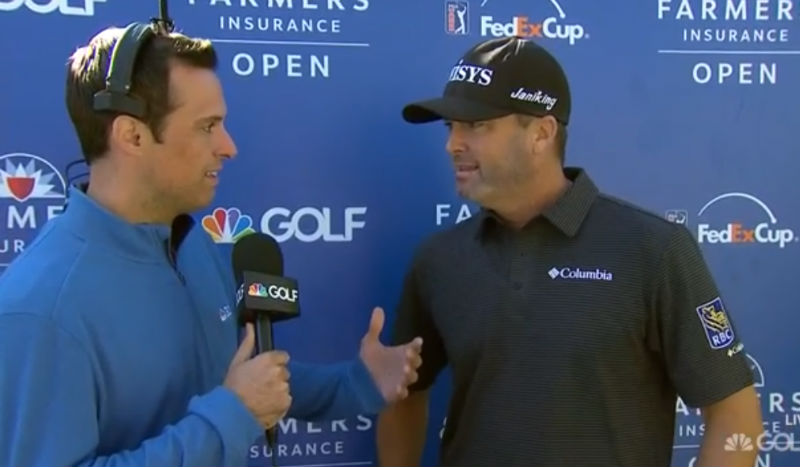 Palmer (67) closes out another low round at Torrey Pines 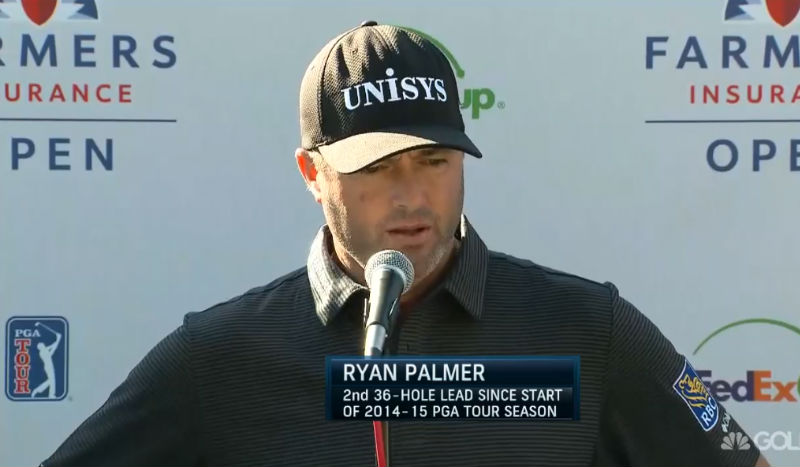 Palmer (67): Round three ‘goal is to shoot low round of the day’