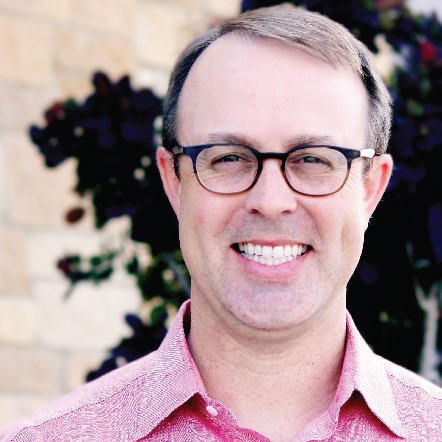 Dr Kyle Sparkman is a founding member of the Brighter Smiles Initiative team. Since the very beginning, Sparkman Orthodontics has been key to the success of the program, helping to shape our process and procedures and establishing a high bar for quality of care from Initiative providers. We are honored by Dr Sparkman’s continued dedication to helping kids achieve a Brighter Smile, and we are proud to have his continued leadership in this Initiative.

Dr Kyle Sparkman is an Amarillo area orthodontist. He attended dental school at the University of Texas Health Science Center at San Antonio, where he graduated in the top six percent of his dental class and was selected for membership in the Omicron Kappa Upsilon national dental honors society. Dr Sparkman continued his education by completing a two-year residency at the nationally recognized University of Texas Dental Branch in Houston, Texas. He has been trained in the most up-to-date orthodontic care and advanced technology. A member of the American Association of Orthodontists, Dr Sparkman is one of the youngest orthodontists in the nation with the distinction of being a Diplomate of the American Board of Orthodontics. 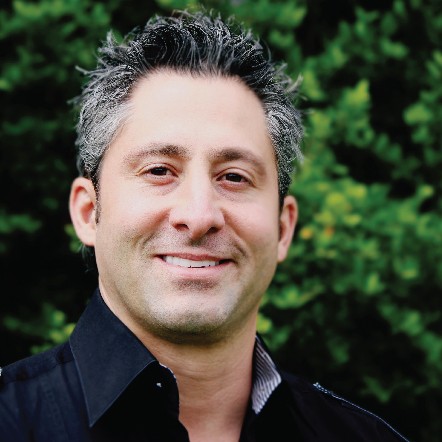 When the Ryan Palmer Foundation began to consider spreading the impact of the Brighter Smiles Initiative into the Dallas Metro Area, it was only natural we would turn to Amarillo native Chris Swayden, owner of SmileWorkshop. Already committed to serving the community in underserved areas, it is a great pairing as we combine forces for an even broader reach. We’re excited to have Dr Swayden on board, and we know that he and SmileWorkshop are a great asset to the Brighter Smiles Initiative.

Dr Chris Swayden grew up in Amarillo. He attended the University of Texas at San Antonio where he received an undergraduate degree in biology and later attended NOVA Southeastern University where he received a degree of Doctor of Dental Medicine. Prior to establishing SmileWorkshop Family Dentistry and Orthodontics, Dr Swayden completed hundreds of hours of courses in post-graduate dentistry. His areas of study include orthodontics and implant dentistry. Dedicated to the newest advancements in dentistry and technology, Dr Swayden is frequently among the first to perfect and use the newer, more advanced techniques for children.

GET INVOled with the RyAn Palmer FOundation